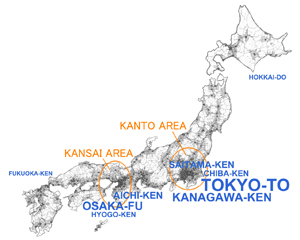 Assuming you are a global retailer and new to this market, please let us brief you with the basic facts about Japanese retail market that should be helpful to start thinking your Japan market development strategies.

1. Facts about the land and the population

In a nutshell: in Japan, retail markets are intensely concentrated in small flat areas of Kanto Area and Kansai Area, especially in Tokyo-to. Consumers mostly trip by the train network. 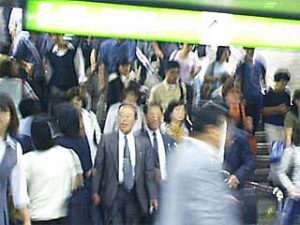 There are well over 9,000 train stations in Japan, but commercially, “main terminal stations” are the most important ones. Those stations are the confluences of multiple train and subway lines, where a large indefinite number of incoming, outgoing and transferring passengers create deep-pocket commercial markets with outclassing retail business potential around the station.
On the other hand, other non-terminal stations merely function as the nearest station for neighborhood residents, so the number of passengers and retail business potential are limited.

Examples of such “main terminal stations” in Tokyo-to are listed below. Especially, Shinjuku Station is known as the world’s busiest station with around 7 times more passengers compared to Paris Gare du Nord Station. 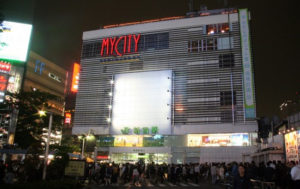 All the main terminal stations in Japan have large shopping complex buildings (developed by railway group companies) connected to station exits. Around the station, a number of big-box retailers such as major department stores and mass retailers operate mega stores. These large shopping complexes and the station itself function as “TG” (Traffic Generagor) for mini-box retailers within the market. Proximately, mini-box retailers operate numerous small stores in areas within the walking distance from those TGs.

Mini-box retailers need to build many stores within the same major terminal station market in order to actualize the market’s large potential.
Trade-area per store is small in such a market as people visit the store mainly by foot, therefore, mini-box retailers need to cover the market with a network of multiple stores.
Mini-box retailers heavily compete to occupy prime real estate locations that are close to TG or along the streets with strong traffic line (streets that connect multiple TGs), so the rent of such sites is high.

Suburban retail markets in Japan developed after 1970’s when suburbanization of population progressed in most cities.

There are 3 major characteristics found among suburban markets: 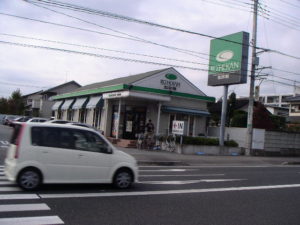 Retailers in suburban markets need to build stores with enough parking space. It is also necessary for them to attract customers from wide area, by forming a shopping complex around core large shopping center, or by forming “Roadside Ginza” with many roadside convenience stores, restaurants and specialty stores along a high-traffic major highway. 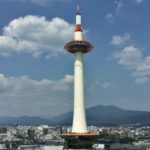 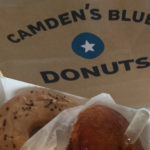 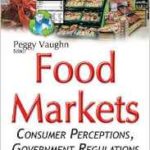 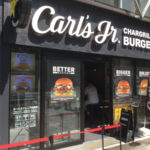 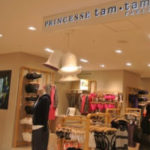 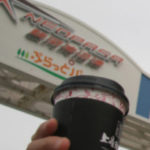 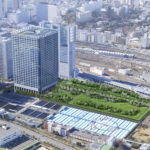 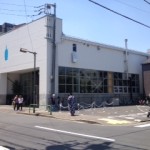 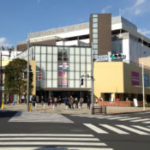